How to Count Non-Empty Cells in Google Sheets

When using Google Sheets, there may be times where you have cells with no data. In these cases, you may want to count the number of cells that are not blank. This is possible by using Google Sheet COUNT functions!

COUNTA is a function for counting cells that are not empty. Sometimes, however, the COUNTA function doesn't catch hidden special characters, so we can use SUMPRODUCT or COUNTIF to resolve this issue.

If you do not know how to use these functions, this tutorial is for you.

In Google Sheets, the COUNTA function counts all the number of cells within a range that have values or a text string in it. It ignores cells that are empty while completing the count.

As an example, here is data that has blank cells within a range:

To count the number of cells that are not blank, just follow these steps.

COUNTA function is very useful in counting cells that are blank or have no data in it. However, there may be times that COUNTA counts cells that seem empty. This is because, technically, those cells are not blank but just have a white space appearing on it. It happens, for instance, when you use conditional formatting that makes it appear as blank or sneaking a function =”” in it!

To avoid this from happening, use SUMPRODUCT instead by following these steps:

If you have read the previous tutorials, Google Sheets hide some special characters from view because of their special functions: this include the apostrophe, that it uses to indicate that the number characters should be interpreted as a string (we used this to input phone numbers to Google Sheets). To solve this, we will learn how to use COUNTIF to count cells that are not blank and do not have special characters hidden.

As an example, let us look at this table:

How many cells have entries in the table? There are nine (9) entries in that table. However, if you apply COUNTA function to count the entries, the result would be thirteen (13):

The reason is that there are stray apostrophes and spaces in that table, and COUNTA counted them in. To exclude them from the count, we apply the COUNTIF function with a special attribute:

What happened? The “>0”&”*” serves as the condition to filter out cells that contain hidden characters, thus only the ones with letters and numbers are counted.

Do you have more questions in mind about using Google Sheet? Check out our other spreadsheet resources and learn more functions and tricks that you can use when working! 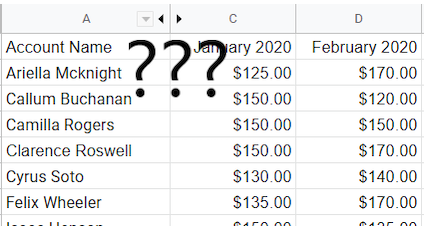 How to Quickly Unhide Columns in Google Sheets 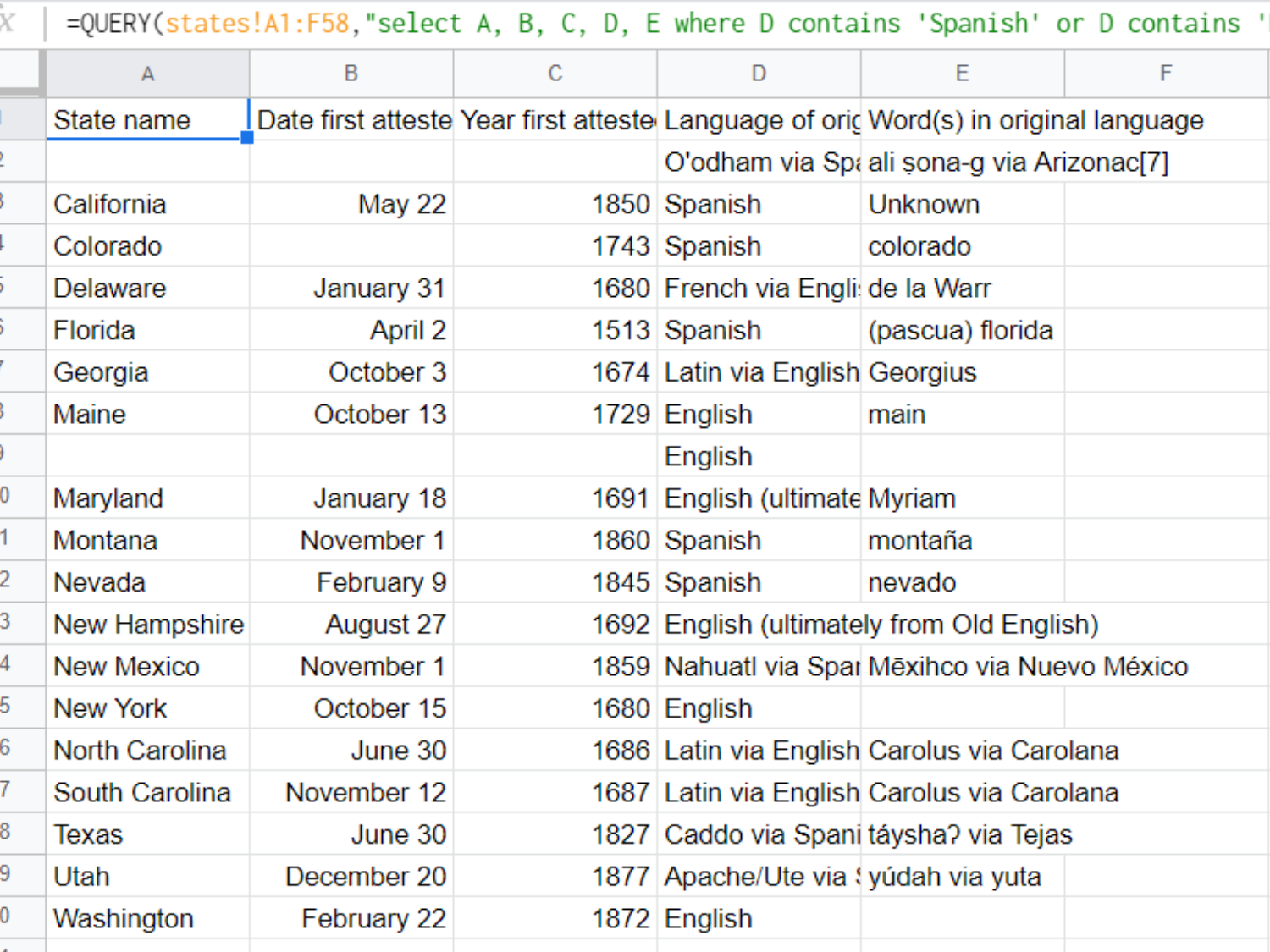 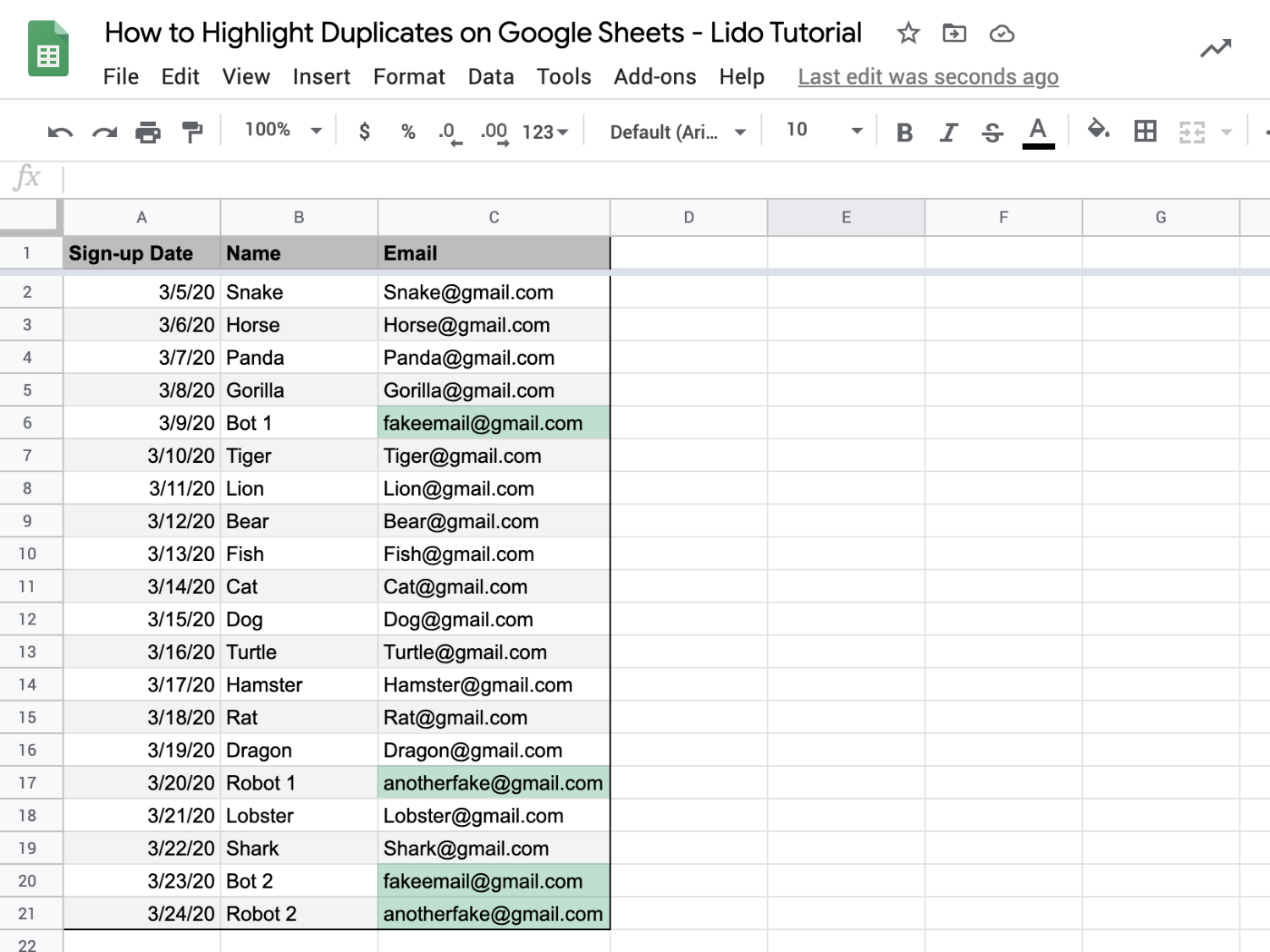 How to Highlight Duplicates on Google Sheets (in 5 simple steps)