Learn the various facets of different data analysis tools such as statistics and parameters. Additionally, learn the role they can play in your business. 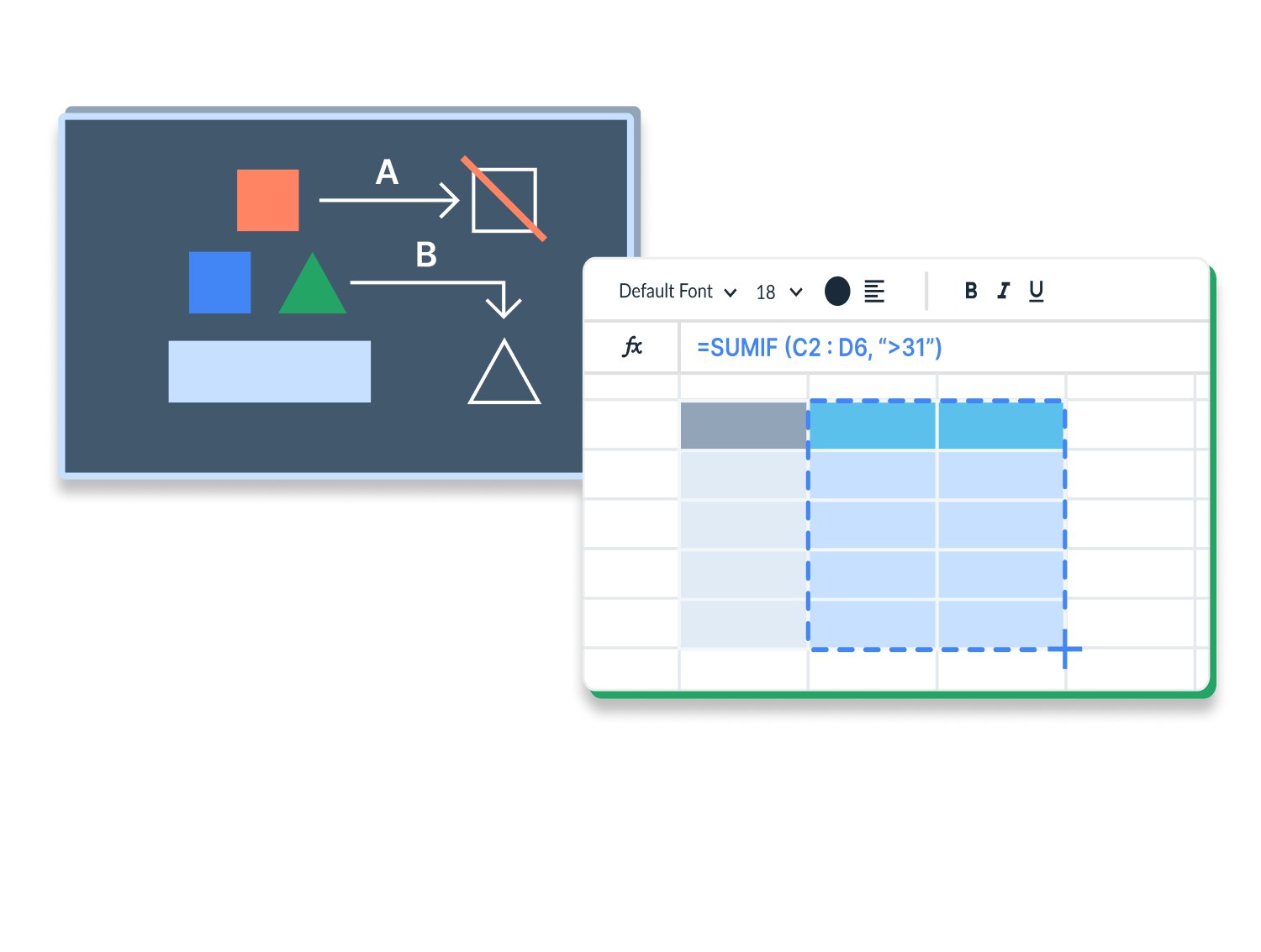 What is the difference between a statistic and a parameter?

The statistic vs parameter divide is also related to the sample versus population divide in statistics.

The following are the definitions of population, parameter, sample, and statistics, taken from PennState Online:

To get the statistic as close to the parameter as possible, the best methods of sampling are applied. The process of sampling is conducted to ensure that most, if not all the possible subgroups of the population are included in the sample, being represented in your data analysis. Sampling is a meticulous process.

Here are some examples that highlight how related and different the statistic and the parameter are:

How do they play a role in business data analysis?

Does Google Sheets differentiate between a statistic and a parameter?

Tag
The Ultimate Starter Guide to Charts In Google Sheets