Learn how to calculate billings, an important metric for any SaaS business

For SaaS (software-as-a-service) businesses, one important metric to measure is the billings. As the subscription modes of your users vary from monthly renewals to annual renewals, the billings can capture the potential revenue you expect to receive for the current month. In this article, you will learn what the billings metric is and how it is calculated, why you should calculate it, how you should analyze it, and how you can improve your billings.

What is the billings metric?

Billings refer to the expected revenue from your users that is reflected in the invoices you send them. This means that most of the billings are for the month that is in the date of the invoice, often the current month. However, this can include other months in the future. For example, when the subscription is paid annually, the billings encompass the current month and the succeeding eleven months.

To calculate the billings for a given month, simply get the sum of the billings listed for the current month.

Why should you calculate billings?

As the billings reflect the potential revenue you will receive for the month stated in the invoice, usually the current month, the billings give you an idea of the amount of cash entering your business. The resulting cash flow is important because it dictates your capability to do the following:

In cases where you need to raise more funds, the billings metric combined with its dates will give you an idea when to schedule those activities.

How should the billings be analyzed?

As stated in the previous section, billings represent the potential cash flow to your business. This means that billings can be used for projecting the cash flow. An increasing cash flow does not only signal that your user base is increasing over time, but it also gives you more freedom to pursue investments to your business, such as expansion and improvement of your services. A decreasing cash flow does not only mean your user base is decreasing over time, but it can restrict the possibilities for turning the business back to growth.

How can you improve your billings?

Just like bookings, the higher the billings, the better! Below are two ways to improve your billings.

Since the billings are tied to the resulting cash flow, it will make more sense to entice your potential users to sign up for long-term subscriptions that will pay the full price upfront. This is common for annual subscriptions, where the user pays 12 months’ worth of subscription. This also solves the problem of adjusting for the risk when projecting cash flow from bookings and billings.

Bookings vs Revenues vs Billings • SaaSholic

Bookings vs. Billings in a SaaS Company | Kellblog

Bookings vs. Revenue vs. Billings for SaaS Startups | Zeni

Enter Your Email Below to Try Lido for FREE!

Experience all of the benefits of the classic spreadsheet with much more powerful features that save users time!

Thanks for Signing Up - Please Check your Email to Verify your Account
Oops! Something went wrong while submitting the form.
100% FREE - No Credit Card Required 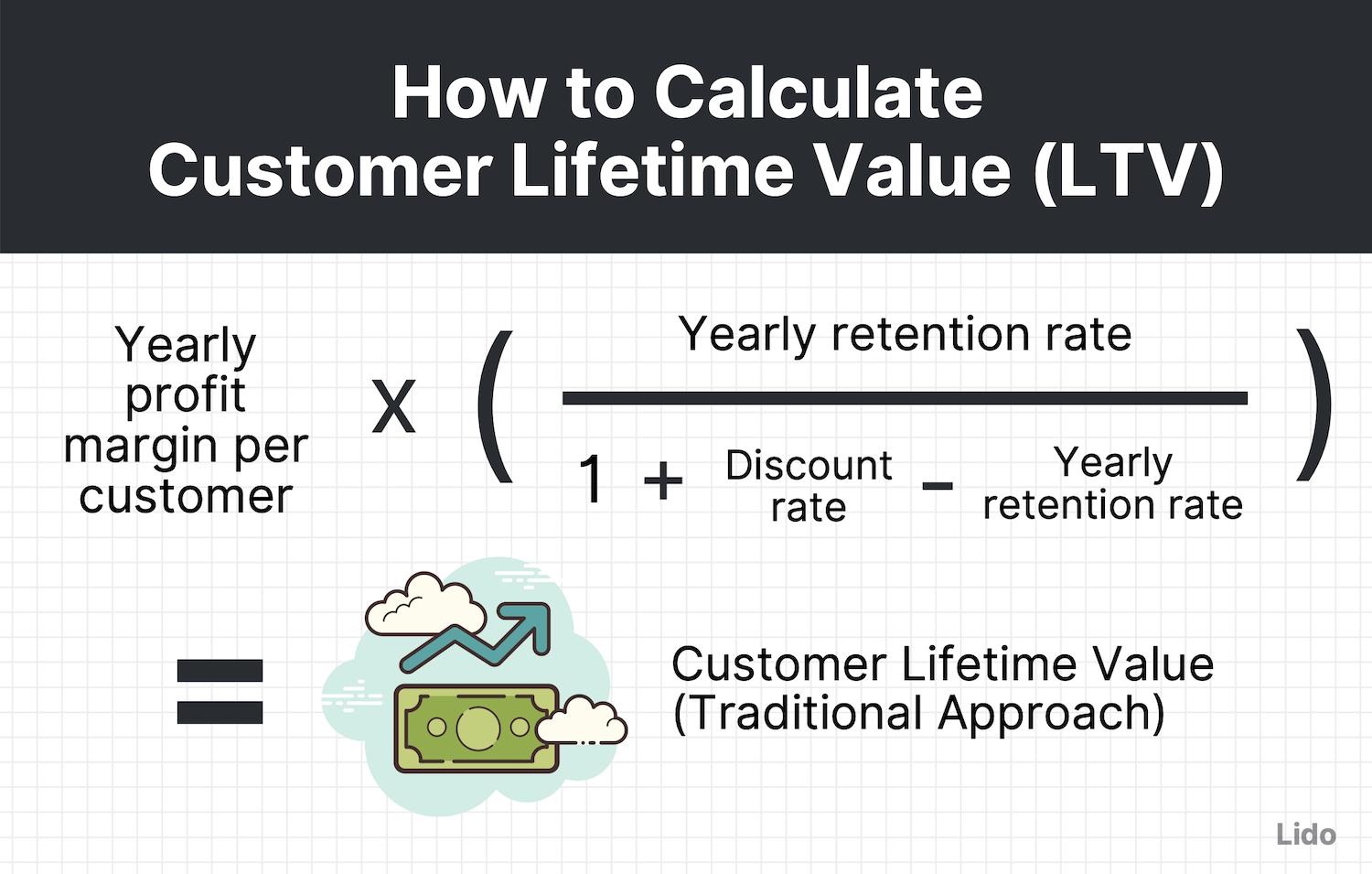 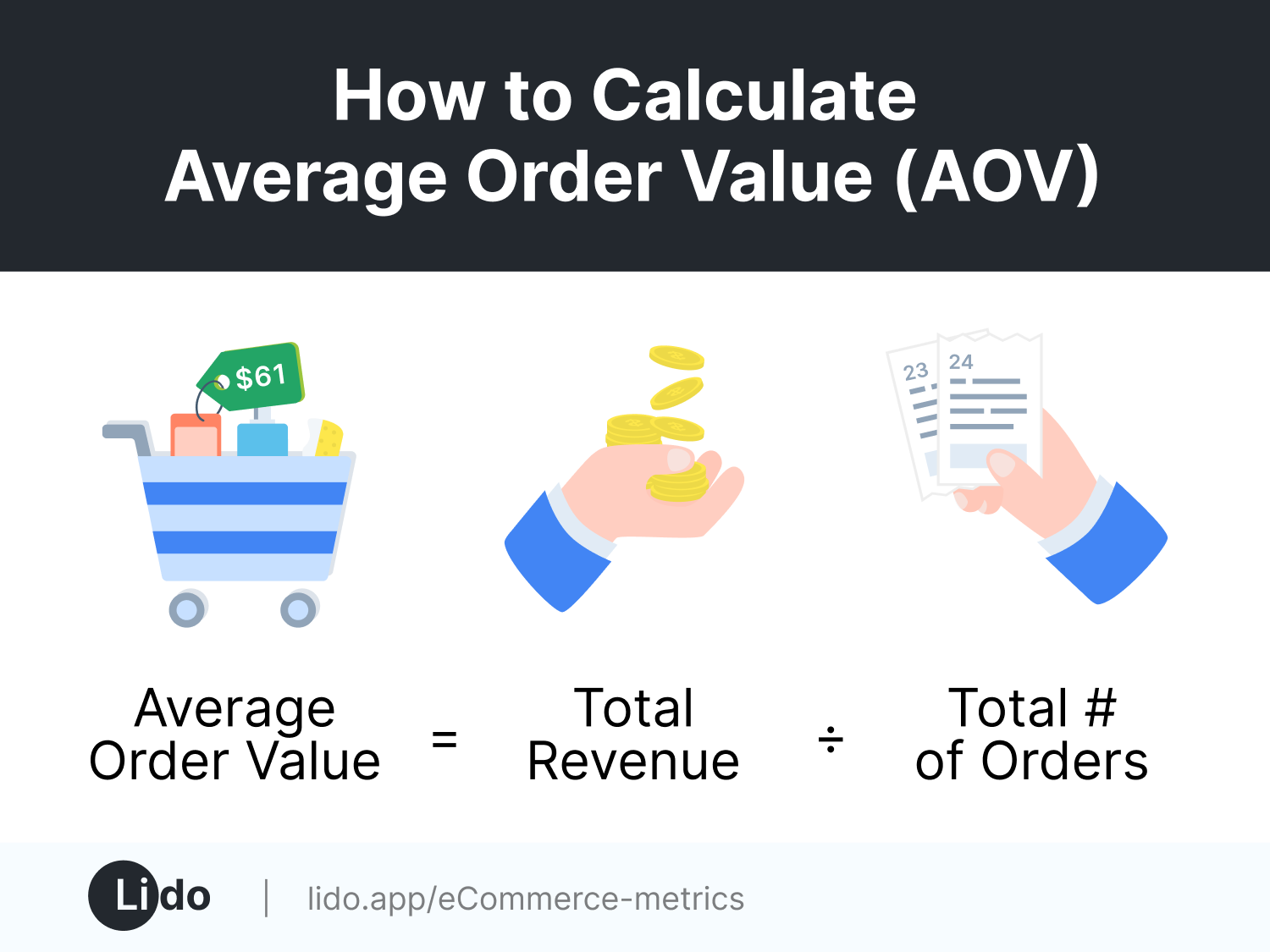 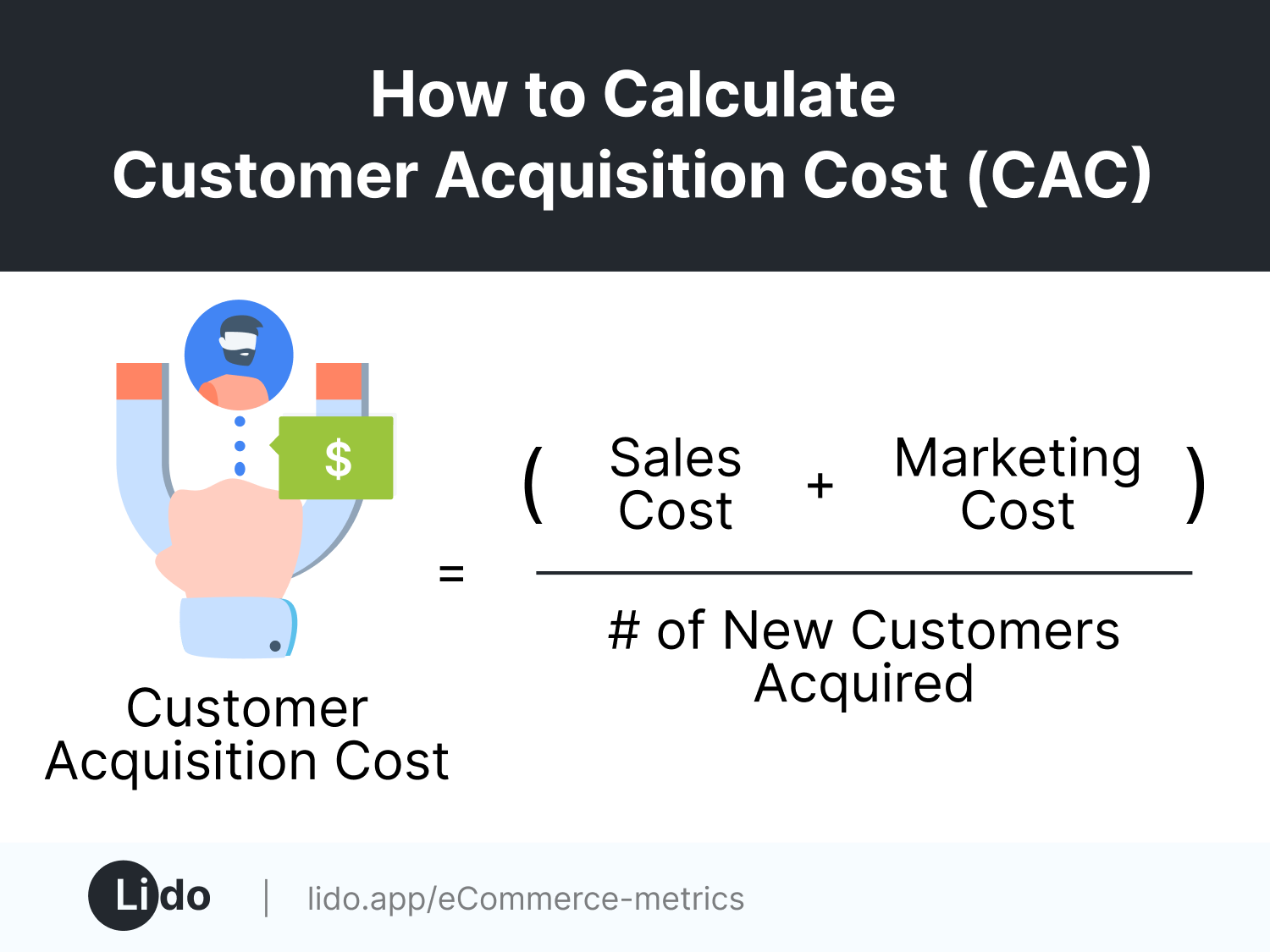