What does no-code really mean? Learn about the no-code movement by understanding its history, pros and cons, and various platforms you can get started with! 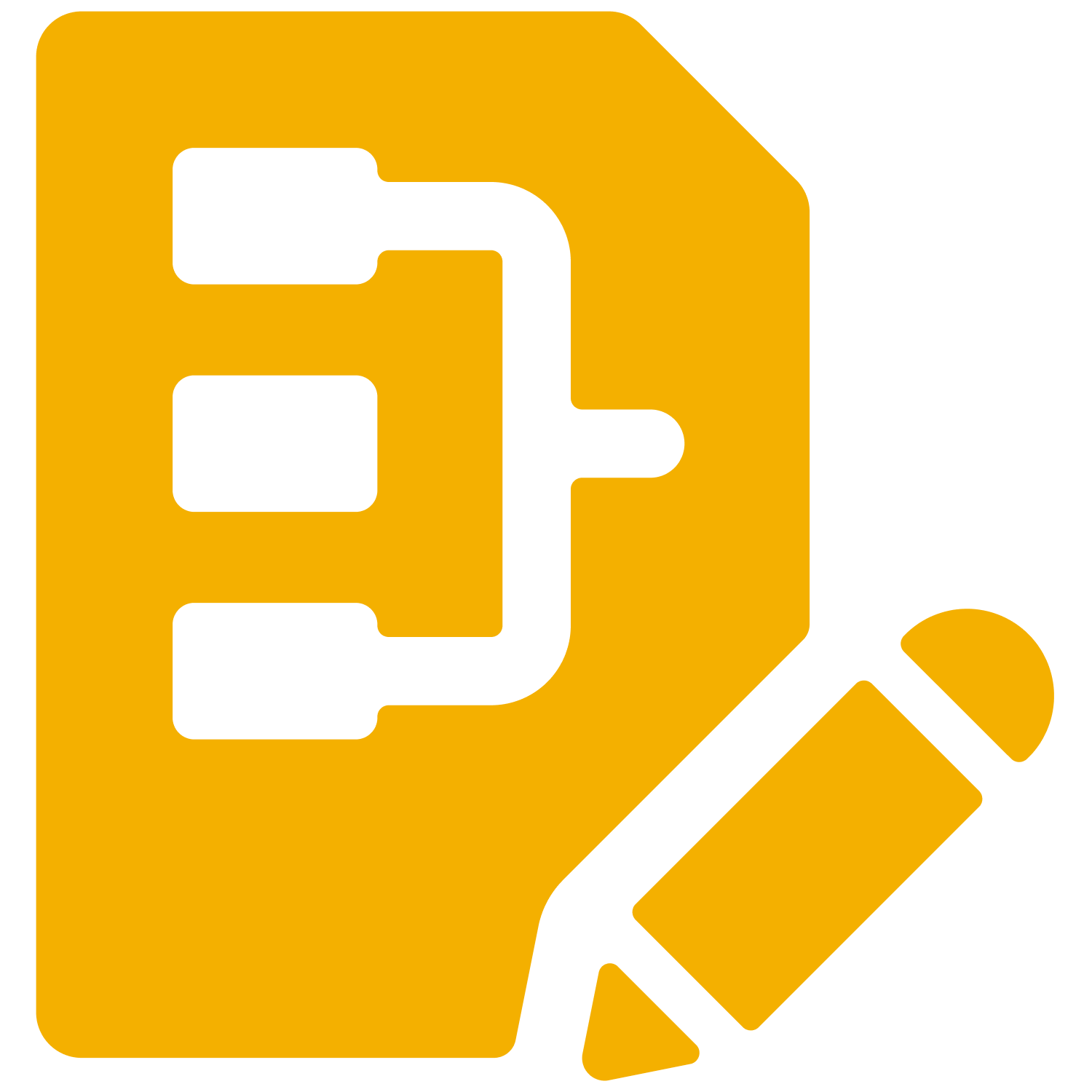 Have you tried learning how to code? If you have, chances are, you’ve stared at the black screen while typing commands and specifying its attributes, hoping it will all work. And, when you tried to run it, voila! You get flashing red lines in the error window, telling you that the computer does not understand what you’re trying to tell it to do. Every programmer, both novice and advanced, has to pass through this kind of experience all the time!

But, maybe you just want to make a customized calendar as your smartphone calendar app is not fit for your needs. Or, you just want a way to put up an online profile and you already bought a domain name. Or, you want to design an app to handle all the requests for bookings for your services, as responding to emails one-by-one can be quite a hassle.  What would you do? Why not try a no-code platform? Yes, you read it right: a no-code platform!

Are you ready to embrace no-code platforms? Maybe yes? Maybe no? Naturally you may have no idea since this must be new to you. That’s why I invite you to follow me as we talk about the philosophy of no-code development, its advantages and disadvantages, and some platforms you can check to get started!

The philosophy behind no-code is not new

If you are as old as me, you will remember the good old days of Yahoo Geocities, a free hosting platform where you could have your own little site with 50 MB of free space. If you liked to play a bit with your computers at that time, you must have tried to type those little squiggly codes with brackets using a markup language called HTML.

Around the same time, software for easy web page authoring sprang up, such as Microsoft Frontpage and Macromedia Dreamweaver. These applications (yep, it used to be spelled this way) promise the users the ability to create their own websites without learning a single line of HTML.

Microsoft Frontpage and Macromedia Dreamweaver constitute one of the more popular attempts in the past to allow people without prior programming experience to create websites and software.

This is the essence of no-code development: you can create software tailored to your needs without exposing yourself to the oftentimes myriad grammar of programming languages.

This is true even among the programming languages themselves. Computers can’t actually read your code written in C++ or Python; they can only read assembly language. What the compilers (for C++) and interpreters (for Python) do is to translate them into assembly language, which is what computers can read. Programmers basically created programming languages to make software development easier. So there is nothing new in the philosophy behind no-code development.

A huge overlap exists between no-code development and low-code development. Low-code development seeks to slash out the time it takes to develop software by reducing what needs to be coded, so it’s targeted to nonprofessional users willing to do some coding and to programmers who need to roll out applications faster by using already-built features and libraries for the routine processes.

No-code development targets the so-called citizen developers who have little or no knowledge of programming and software development and empowers them to develop their own applications.

Let us now take a look at the past to see how we reached this point. Software development used to be the stronghold of the tech companies who roll out new software every few years, used by both personal users and businesses. If a business needs a customized software, it has to hire a team of programmers, invest on additional infrastructure, wait for months for the application to be rolled out, and even then the programmers and the infrastructure have to be retained since the early versions of applications would be full of bugs and glitches.

Popular applications made by tech companies aren’t immune to this, either. Check out Bill Gates, seconds before disaster:

‍Now both the software development tools and the infrastructure to run them are suddenly accessible, not just to large businesses but also to small businesses and ordinary people. The cloud has been disrupting the existing systems, technologies, and even some of the traditionally-cherished ideas in the computer world. Even the traditional software giants such as Adobe and Microsoft have adapted to this disruption. You can watch an old but good video discussing cloud computing here, uploaded in 2008.

‍Mobile devices already existed in the market when Apple released the first iPhone in 2007. Even then, Apple was not able to anticipate selling more than one billion units of iPhone and the resulting massive technological disruption it will cause. Its ability to carry much more processing power was quickly exploited by tech companies, both established and new. Nowadays, developers have to design the same software to both desktop and mobile devices to ensure that their product will be used by its prospective customers.

How does no-code development work? You essentially drag-and-drop the components you need and connect them by tweaking the settings, creating workflows, and functions necessary for your specific needs. All of these occur while the code that makes them run is hidden from your view.

What are the advantages of no-code, then?

Simply put, no-code opens up software development to people who have an urgent need for working software but do not have enough time to learn the exotic grammar of the programming languages.

No-code is not the solution to all problems. Here are some situations where no-code platforms may not be the answer:

If these concerns are very important to your purpose, then you should think twice before considering a no-code platform. However, since the no-code movement is still growing, the functionality that may not exist today might be available soon!

I have decided. I want to try no-code platforms now!

Is no-code the future? One thing’s for sure, the no-code movement has now arrived! Here is a list of selected platforms you can check:

Do you want to…

As you can see, almost all of these are geared towards (1) businesses who would otherwise hire teams of programmers to do the same thing and (2) individuals who want to do these who would otherwise buy off-the-shelf software and still have to spend time to learn how to use them.

If you are a programmer, you might wonder if this will also put you out of work. I assure you that no-code development will NOT replace programmers! These platforms are developed by programmers themselves, and a lot of them use these platforms to make their work easier.

Ultimately, you need some familiarity with software development to judge what you need: a no-code development platform or a coding platform. But always keep in mind the advantages and disadvantages we discussed above! This will help you decide what you really need.

You can read more articles about the concept of no-code development. Some of these are:

Tag
The Ultimate Starter Guide to Charts In Google Sheets