Sometimes, instead of splitting cells, you need to merge cells containing different information. In this tutorial, we will learn three ways using three functions to merge cells into a single cell, with additional formatting, in Google Sheets.

The CONCATENATE() function is a simple but powerful function that can combine both cell content and user-specified string. Let us have a simple example:

The real challenge comes from combining both strings and numbers together. Google Sheets store numbers in different ways and that gives us a wide range of styles depending on what the numbers are for.

This means that the original number that was entered into the spreadsheet can be wildly different from what is presented to us by Google Sheets.

The first portion is where you specify the delimiter between the string and numbers to combine, enclosed in double-quotes.

The <ignore_empty></ignore_empty> is where you specify whether to skip empty cells or not. This is not optional; if you did not leave a portion for <ignore_empty>, the formula will return an error. This is set to FALSE by default. There are cases that you might have to set it to TRUE. To see how it affects the final output, check the image below.</ignore_empty>

The last portion is where you can specify the specific cells or an array of cells to include.

Let us have an example involving both names and currency. We want to write down the name of the person written in column A, followed by his/her payment listed in column E. The two data are separated with a “ - “ delimiter. We will use the following formula:

There is a disadvantage to TEXTJOIN(), however. It uses the same delimiter to separate the entries to be merged. You will learn another technique in the next section. Scroll on!

Combine String and Numbers Together with More Flexibility

While the TEXTJOIN() function allows you to seamlessly combine strings and numbers into one cell, the main disadvantage is that it uses the same delimiter to combine different cells. If you need more flexibility in delimiters, here is another technique.

Let us have an example involving currency. In order to correctly print numbers involving money, we need to use the TEXT() function. The TEXT() function requires the cell where the number is stored and the format that the function will use to convert the number into a string. For our example below, we used TEXT(E2,"$#.00") to convert the number into a string. We used it as part of the formula for combining strings and numbers:

To further demonstrate its flexibility, we will merge all three payments with the same name into one cell using the following formula:

We will have another example combining names and dates. For the dates, the TEXT() function will look as follows:

If you want to add line breaks, you should add char(10) but without using the CONCATENATE() function, as it cannot process line breaks.  Let us apply it to the same example as above, using the formula:

The same delimiter can be used in TEXTJOIN(). For the same result as above, the following formula can be used:

Hope you enjoyed this tutorial! To help you learn, here is the sample sheet we used:

You can also do so much more using these commands. You can check our other relevant tutorials below: 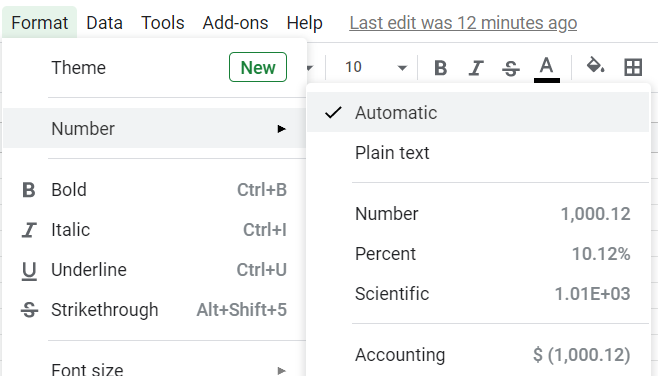 How to Convert Numbers to Strings in Google Sheets

How to add subscripts and superscripts in Google Sheets 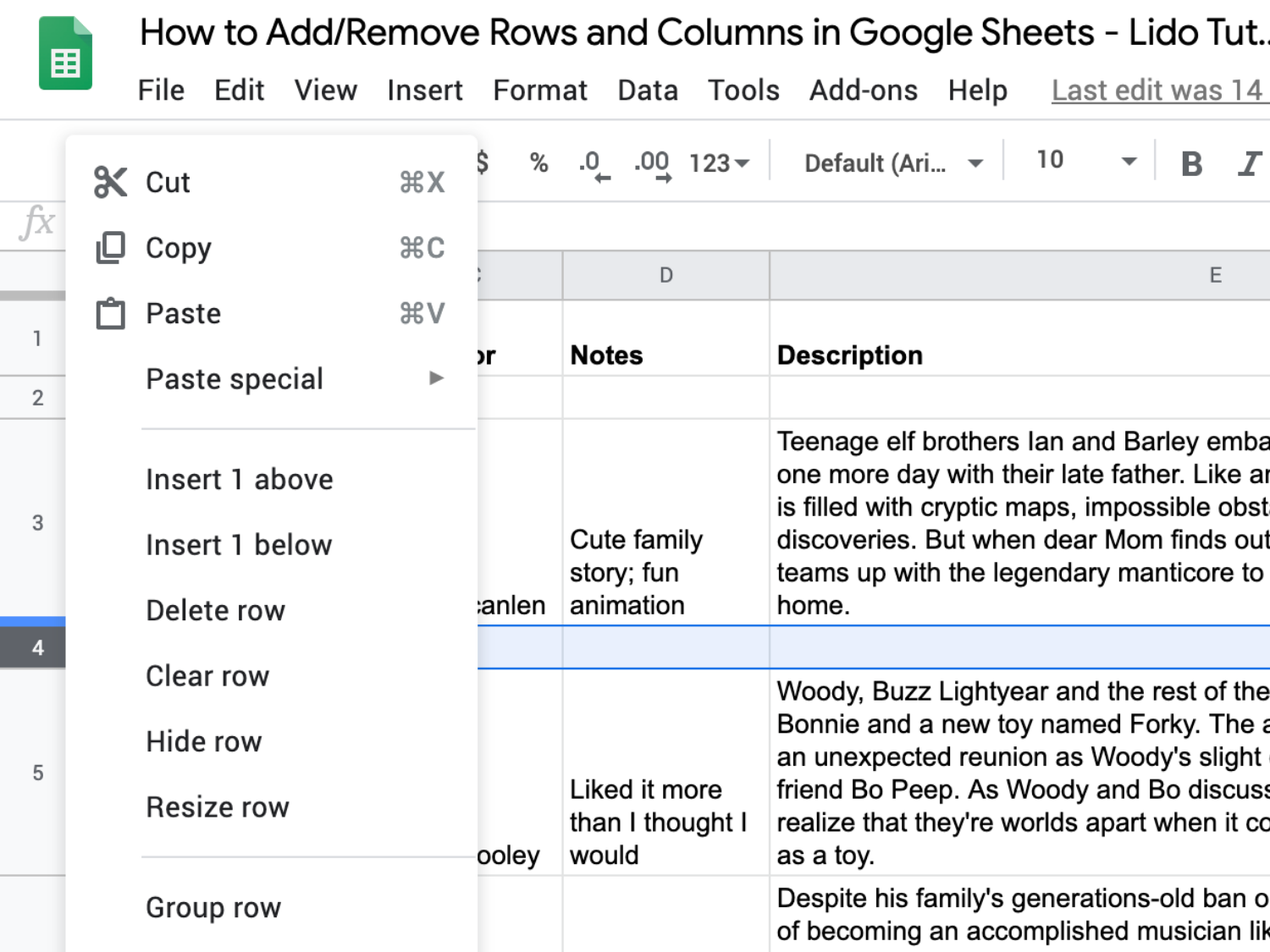