For better presentation, the text in your Google Sheets may need to be in upper case, lower case, or have its first letter capitalized. We have dedicated functions for that:

UPPER: converts all letters to uppercase

LOWER: converts all letters to lowercase

PROPER: converts the first letter of a word to uppercase and all the other letters to lowercase, turning the input into a properly-capitalized word.

The function applies to all words in the cell:

If you applied the formula to cells with only numbers instead, no error will be produced:

It also ignores the numbers if the cell contains both numbers and letters:

If you need to properly format a sentence using sentence case, where only the first word of the sentence is capitalized, here is one quick trick:

Where string_cell refers to the cell containing the string to be formatted. You can see it in action below:

As you can see, the formula capitalizes the first letter while changing all the other letters to lowercase. This is useful for most scenarios, but if there are proper names within the sentence, their first letters are also changed to lowercase.

If you already have a well-formatted input which only needs to have its first letter capitalized, here is an alternative code:

Where string_cell refers to the cell containing the string to be formatted. You can see this formula in action below: 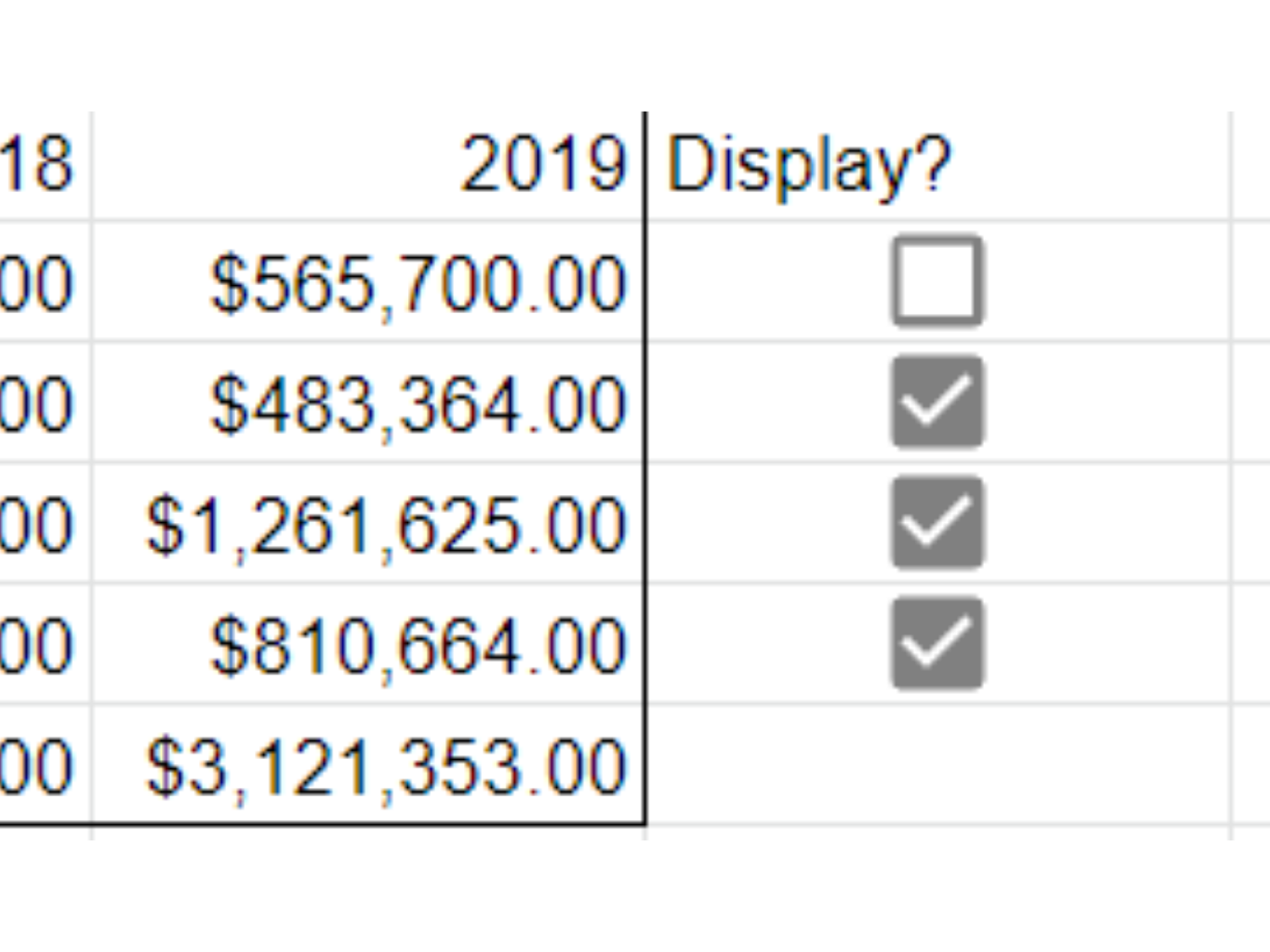 How to Insert a Checkbox in Google Sheets 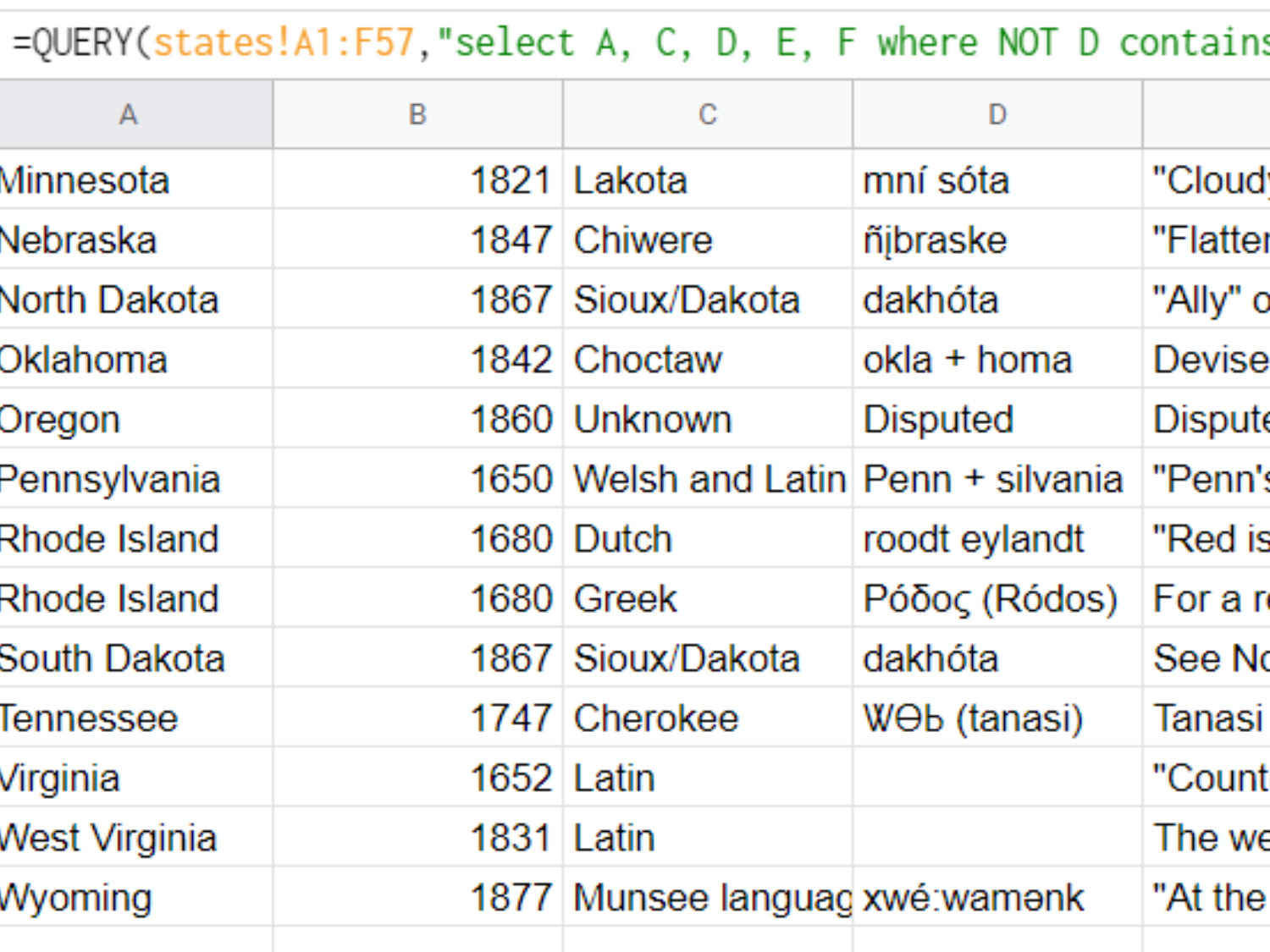 How to Use SQL Query with Multiple Criteria in Google Sheets 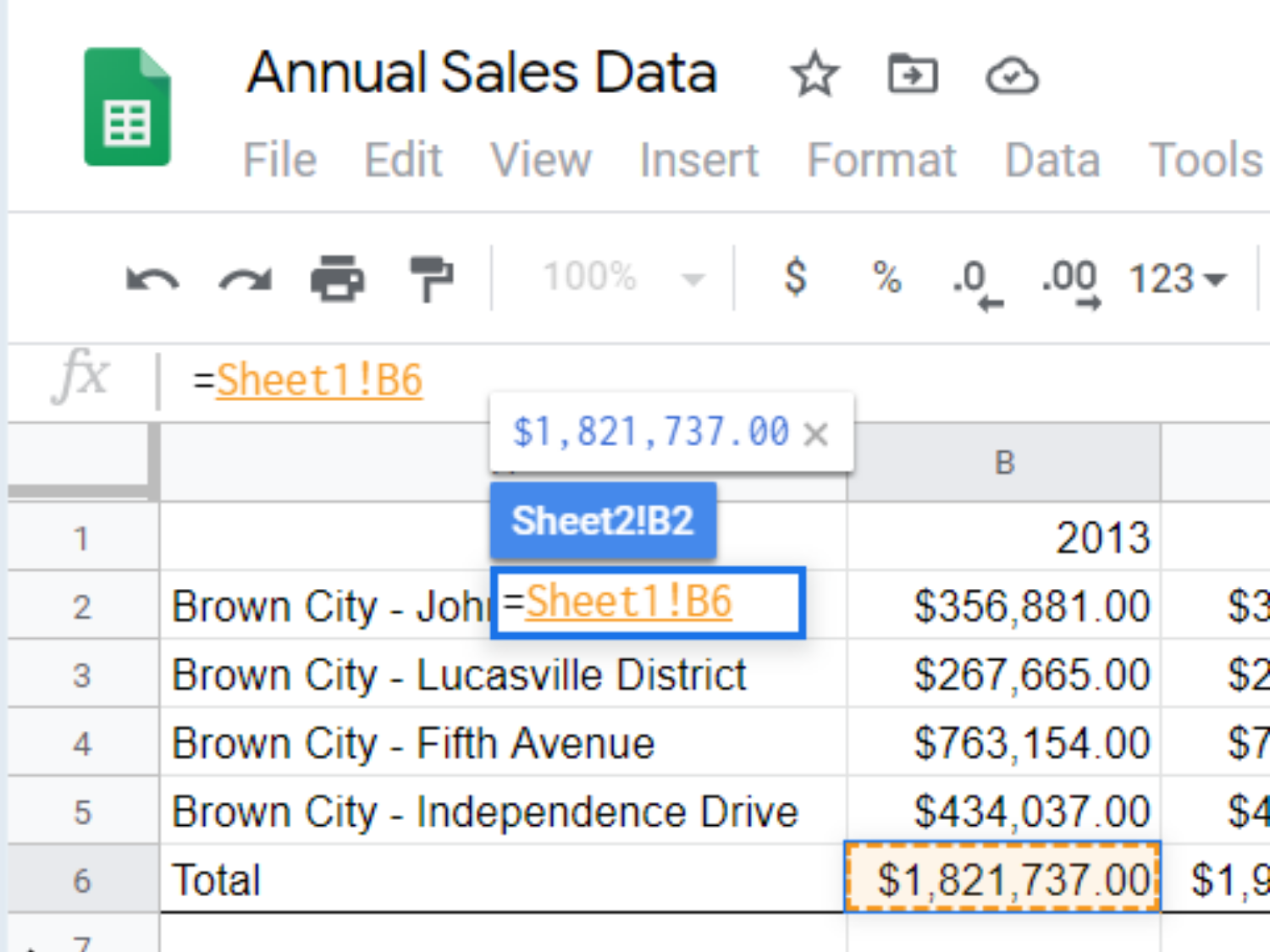